“Fort Worth Top Attorney” by Fort Worth, Texas Magazine 2007-16
"Attorney of the Year" – Fort Worth Paralegal Association 2011

Youth Basketball Coach - For the last five years, Coach Allen has coached both coed and girls' basketball at the YMCA and Game On.

Can I Do It All - Ethics in Estates, Trusts, and Guardianship - presented to Texas Tech University School of Law Estate Planning and Community Property Journal Symposium and Tarrant County Probate Bar.

Can I Do It All - Ethics in Estates and Trusts - presented the Business and Estate Section of the Tarrant County Bar Association.

Burdens of Proof in the Texas Estates Code - presented to the Tarrant County Probate Bar Association.

Guardianship: Rush to the Courthouse or Last Resort?  - presented at conferences including Texas Parent to Parent, Arc of Texas, IDD of Tarrant County, the Self Determination Group, A Closer Look, and other organizations dedicated to families of children with disabilities, chronic illness, and other special health care needs, including those suffering from dementia or the effects of a stroke.

Lessons from Mom - presented at The Westmore Senior Living for Mother's Day.

Practicing in Probate Court No. 2 - presented to the Arlington Bar Association.

Northside Inter-Community Agency - Christmas Board – providing Christmas gifts and Christmas party to underprivileged children in the North Fort Worth community.

​Telly Award 2012 for "The Unconscious Truth"

Texas Christian University - Presented "The Unconscious Truth:  The Physical and 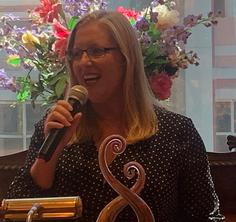 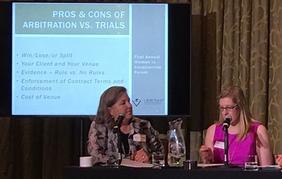 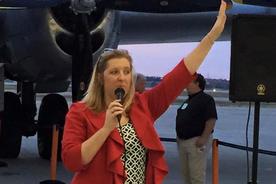 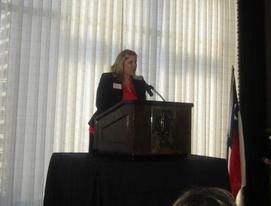 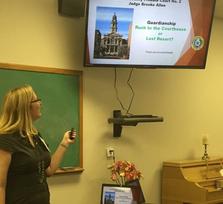 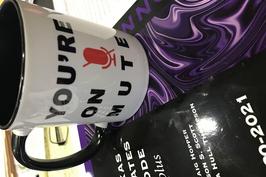 Outside the Old Courthouse 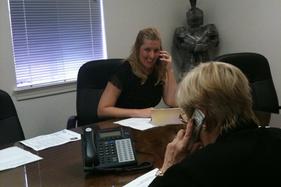 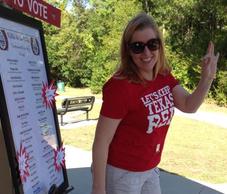 Speaking on Pros and Cons of Trial v. Arbitration

Judge Allen has presided over hundreds of bench and jury trials in the areas of estates, guardianship, mental health and litigation related to estates and guardianship.

As a fiscally responsible judge, Judge Allen has returned more money to taxpayers this year than any other probate court in Texas. Under her leadership, our court has streamlined its budget, has appointed the first full-time public probate administrator, and has decreased staffing and overhead costs.
Judge Allen has also been active in Tarrant County speaking on guardianship, probate, and mental health law to senior-citizen groups, to parents with special-needs children, and to attorney associations.

She is dedicated to the legal profession and her commitment has been recognized by her peers at both the State and local level. She is a Fellow in the Texas Bar Foundation, a honor bestowed on only 1/3 of Texas attorneys each year. As an attorney, Brooke Allen was voted by her colleagues as a "Top Attorney" in Fort Worth Magazine  and a "Rising Star" by Texas Lawyer. She was "Attorney of the Year" presented by the Fort Worth Paralegal Association. 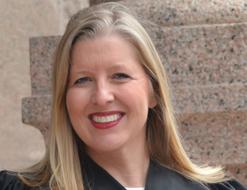 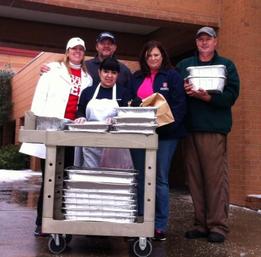 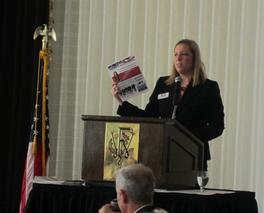 Political advertisement paid for by the Brooke Allen Campaign, in compliance with the voluntary limits of the Judicial Campaign Fairness Act.